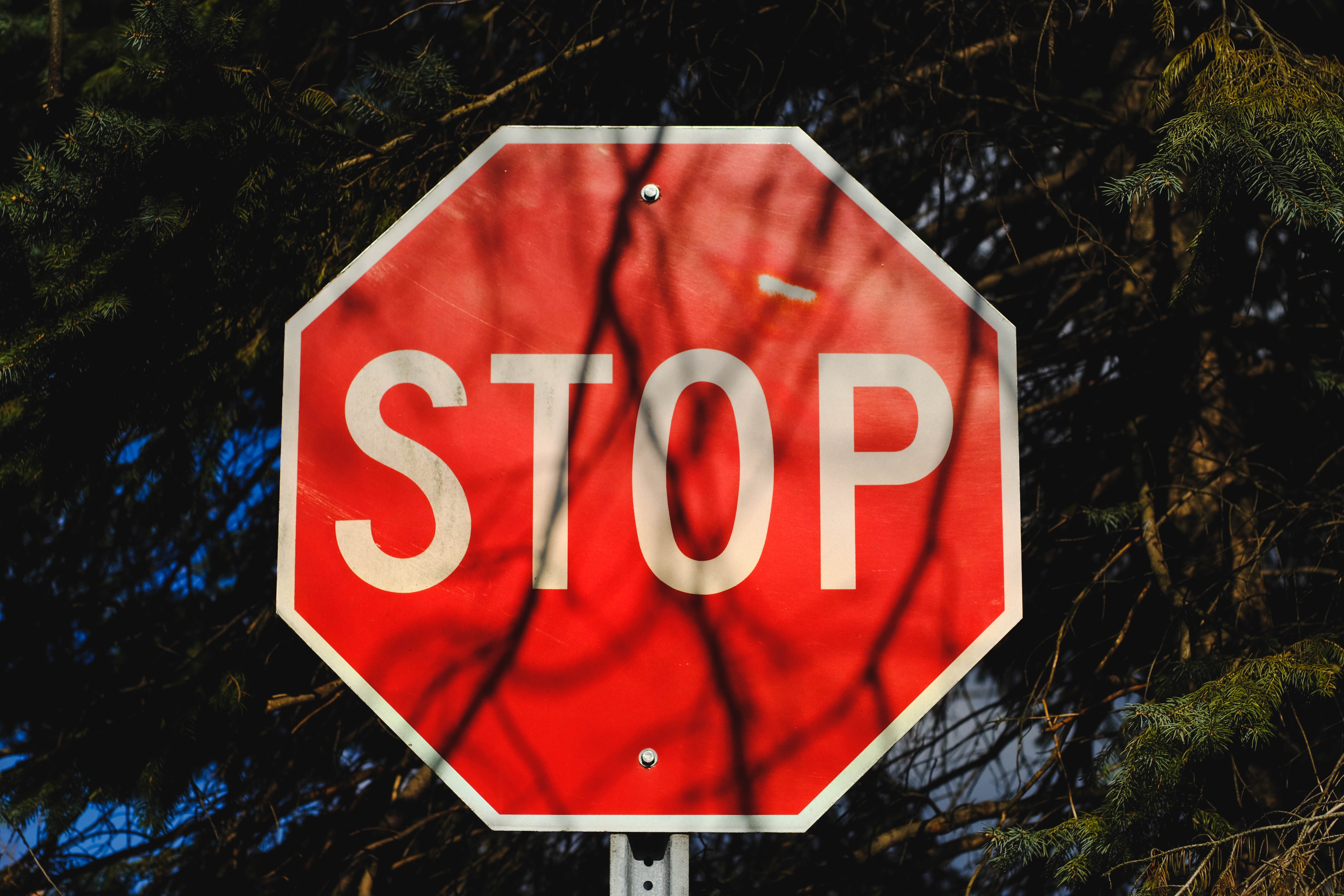 As Google implements new SEO rules, they've also made it clear that they will punish any website that it deems to be using manipulative SEO tactics to boost itself in the search results. One of the recent targets of their wrath was Rap Genius, which was penalized with a page five drop for their tactics. But what exactly did they do to earn such a harsh penalty? In this post we will take a closer look at Rap Genius and how it got into trouble, and see what SEO lessons can be learned from the event. 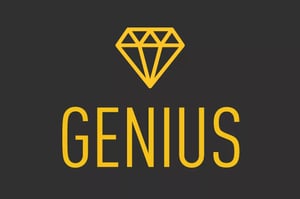 Rap Genius began as a simple site for publishing song lyrics, no different than other lyric publishing sites out there, with the only apparent difference being that Rap Genius was mostly dedicated to hip hop and R&B lyrics.

Anyone who has listened to a slang-heavy rap song can appreciate the value in such a site. However, what Rap Genius did was realize the downside to a site of just rap lyrics: what do you do when people don't understand the words, slang and lingo used in the lyrics?

This challenge pushed Rap Genius to add annotations to their songs, which allowed for explanations of every song lyric. Metaphors could be broken down. Slang terms could be defined. Pop culture references could be clarified.

The site began, as they called it, "homey-sourced," meaning that the song lyrics were created by the site's founders and friends. Then it eventually became crowd-sourced, as more of its users contributed lyrics and annotations. Finally, the site became "baller-sourced," meaning that the artists themselves were allowed to explain their own lyrics, as were other authorities in the field.

John Marbach of Glider made an inquiry into Rap Genius' "Rap Genius Blog Affiliate" program, which the site had advertised to interested bloggers. The program was actually an advertising exchange. Rap Genius offered to send out tweets to its 150,000 followers advertising its affiliate blogs, thus giving them traffic. In exchange, the blogs were asked to post lyrics to Justin Bieber songs in the exact form that they shared.

The problem with these lyrics is that the keyword rich texts were designed to trick Google into improving Rap Genius' place anytime someone searched for Bieber's lyrics. Google has rules in place against the practice of sites manipulating their algorithms by linking themselves to unrelated web pages and blogs. So after Marbach shared what he found in his own blog post, Google investigated the practice and decided that Rap Genius was being dishonest. 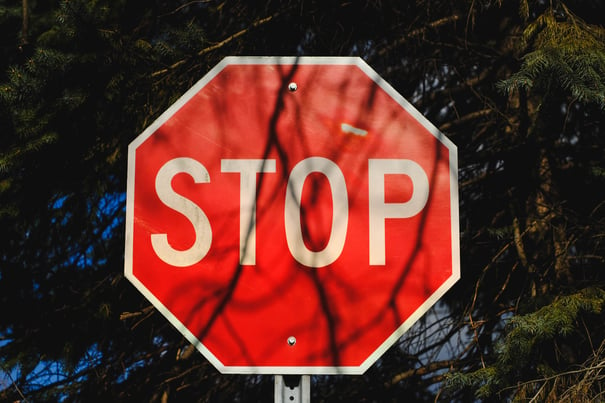 Rap Genius issued an apology, though not without first claiming that many other lyrics sites and websites in general engage in the same practices. Google lifted the punishment after ten days and Rap Genius recovered. While ten days may not seem like a long time, Rap Genius suffered an 85% drop in site traffic. They have also dealt with an ongoing problem of trying to remove the old links they sent out to their affiliates, which number in the hundreds of thousands.

What We Can Learn about SEO from Rap Genius

Navigating through the world of SEO is a difficult task, especially as the rules keep changing. It is tempting to find some way to break the rules - or perhaps, just bend them - in order to get to the top of the rankings. And as Rap Genius figured out, there are many clever ways to do this. However, the price to be paid is high for dishonest SEO practices. While Rap Genius was able to recover from its awful plummet in site traffic, not all businesses would be able to survive such a punishment. The lost clientele and revenue would be too great to overcome.

It is tempting to cheat the system, but it's not a wise choice if you're in it for the long run and looking to build viable SEO strategy. Stay up-to-date on the best SEO practices and keep abreast with the ever-changing algorithms in order to improve your status in the results. It's rewarding and will avoid incurring the wrath of the Google.

Looking to optimize your current social media strategy for LinkedIn? Download the How to Grow Your B2B Network with LinkedIn ebook today.