Should You Be Advertising on Facebook? Does it Even Work?

In a recent Wall Street Journal article, both Ford and Coca-Cola endorse the benefits of advertising on Facebook, saying that they've found value in the venture overall. Ford even went a step further, stating that it planned to expand its Facebook campaign efforts. However, a lot of businesses don't share Ford's sentiment.

In fact, only one year prior, another article published by the Journal quoted General Motors as stating that there is no profit to be gained from Facebook ads. These kinds of generally conflicting opinions coming from the mouths of the some of the world's largest companies call into question the true effectiveness of Facebook as a marketing platform. 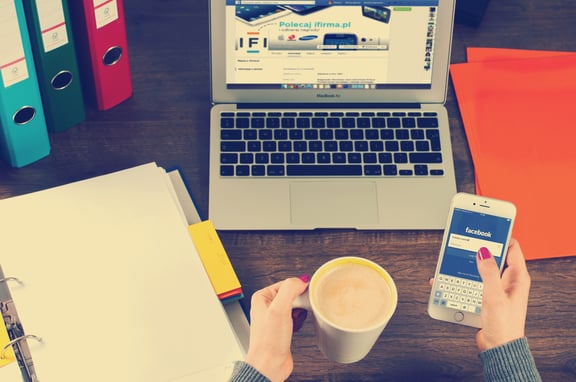 Some companies claim that investing in Facebook advertising is a fantastic and profitable business expenditure, while others call it a colossal waste of money. So which is it?

When you're trying to figure out if investing dollars in Facebook ads makes sense for your business it's important to put together detailed buyer personas for your target audience.

Going through the effort of compiling true-to-life persona profiles is key in being able to answer the following question accurately:

Facebook marketing is not going to be profitable for every company. If your audience isn't on Facebook, then you're paying a great deal of money to serve ads to people who don't want what you're selling. End of story.

But, if you've conducted research and determined that a large percentage of your target audience is active and engaged on Facebook, then it might make sense to test the waters with Facebook ads.

Before diving headlong into developing ad creative, it's important to have a solid grasp on the differences between advertising on Google and Facebook. They're two totally different platforms that require unique approaches to ensure you fall within best practice guidelines and are able to earn a nice return on investment for your efforts.

With Google, the focus is on: high keyword relevance, a compelling call-to-action, and a good value proposition. And while these components are also crucial for Facebook ads, they're not enough on their own within the world of Facebook.

When someone searches "floral summer dress" on Google, it's easy enough to get them to click on your ad if you're following the three standards outlined above. 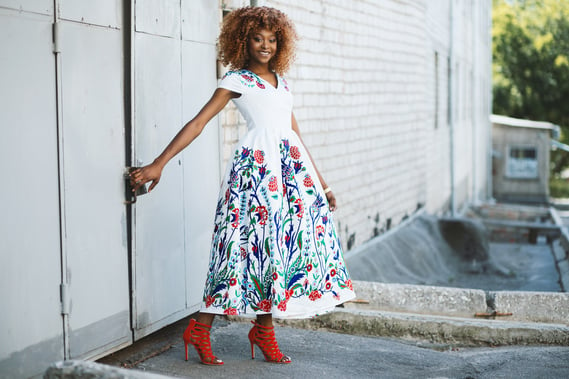 Ideally, you would like this same person to click on a similar Facebook ad as well, but if the ad is copied directly over from a Google AdWords campaign, she is far less likely to respond.

When she types that query into Google Search, she is actively looking to buy a floral summer dress, so your ad is a helpful answer to the question she posed. It connected her with the information she directly requested.

Now think about Facebook. When that same person visits Facebook, her interest is in connecting with friends, looking at photos, and engaging socially. That same ad shown as a block on the corner of her screen is likely something she has very little (if any) interest in engaging with while she's on the site. So, there is a fourth component to consider when crafting Facebook ad creative. Ads on this platform that are successful tend to be loud.

The aim with online ads is to stand out enough to shift a user's attention away from the adorable cat video all her friends are sharing, and back to that cute floral summer dress she was looking at earlier.

Contests and discounts work well too - again, it's all about knowing your audience and what they pay attention to on different web mediums.