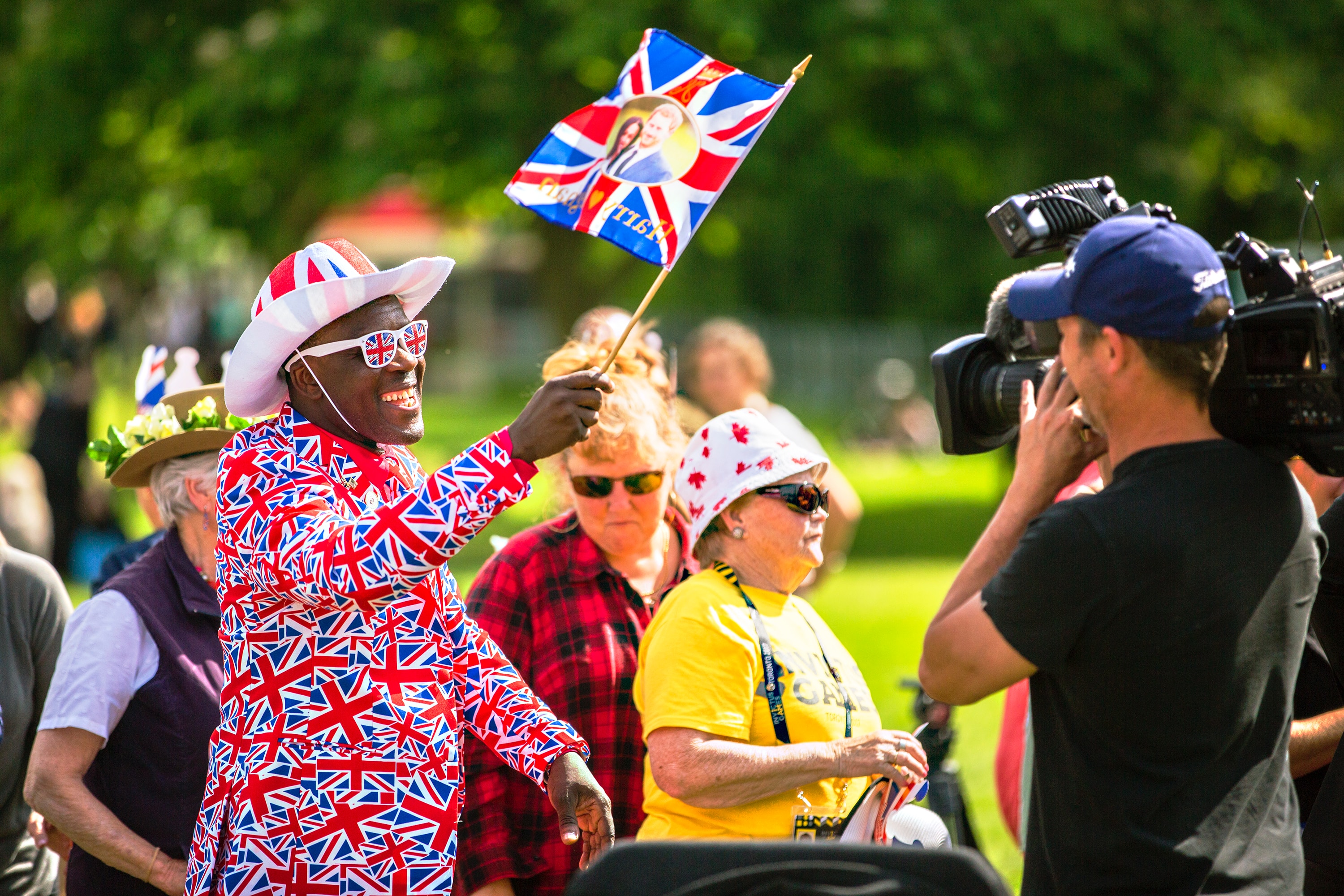 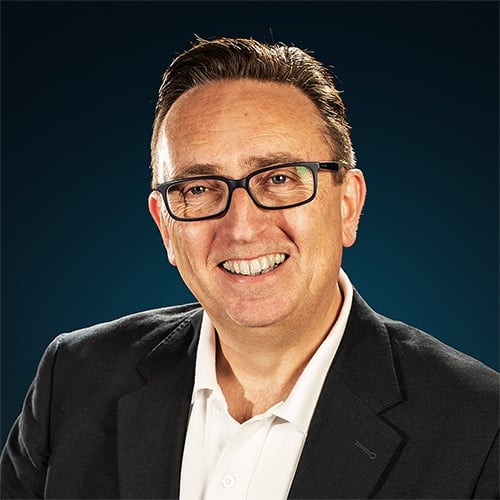 With the Duke and Duchess of Sussex releasing their bombshell statement that they'd no longer play senior roles within the Royal family, Prince Andrew banished to behind the scenes and the ongoing rift between Prince Harry and his brother Prince William – is the Queen losing her grip on Brand Monarchy?

Since Prince Harry's marriage to divorced, American actor, Meghan Markle in May 2018 there’s been a lot of friction across the Royal household, intensifying last year with the birth of their first child.  It appears that the Duchess of Sussex is determined to step away from the royal family but, according to a source close to the couple, Prince Harry would be “heartbroken” if he had to sever links altogether.

According to British company, Brand Finance who attempted to compute the value of the British monarchy as if it were a corporate brand, put it at around £67.5 billion. Taking into consideration tangible assets, Crown revenue including extra tourism income and even the plot lines the monarchy provides to the film and book industries and the news it generates, helping sell newspapers and raise TV ratings.

So what does this mean to Brand Monarchy?

Although Harry is sixth in line to the throne and will never be king, it's uncharted territory for the royals. If the monarchy was to be seen as a brand, then losing relevance with your shareholders, being tarnished by scandal and key members of your board resigning, is often seen as the right time for the CEO to stand aside.

For starters the 93 year old Queen has been a point of stability in a precarious world, and has powered the brand as the world’s longest reigning monarch for almost 70 years. That’s well above the average, with 6 monarchs in 180 years, a neat 30 years would seem to be the average reign.

The Queen is just tired. As the monarchy enters a period of transition it needs a head of the family (the CEO of the brand) to step in. Somebody tough and stern, a strong hand at the helm who sorts it all out. So next in line is 71 year old Prince Charles who would automatically ascend the throne, becoming King Charles, or King George, King Arthur, or King Philip if he so chooses, as his full name is Charles Philip Arthur George.

With a major change like to this to a stable brand of almost 70 years would Britain opt to cut ties with the royal family and become a republic? Currently British citizens are supportive of the royal family he’s not as popular as the Queen. According to YouGov he averages 46% and his wife Camilla, Duchess of Cornwall just 28% in popularity across Millennials, GenX and Baby Boomers, compared to the Queen’s 71%.

Then there’s the Commonwealth, made up of 52 countries that were once British territories, that recognises the British monarch as official Head of State. Could that cease to exist?

It would also be a long time before we see a queen again, with Prince Charles, Prince William and Prince George all next in line to the British throne.

Whilst Brand Monarchy enters uncharted territory the Duke and Duchess of York look to go it alone with their own brand. Seeking to register ‘Sussex Royal’ as a global trademark for a range of items and activities including clothing, stationery and the running of “emotional support groups”, their application covers Australia, Canada, the EU and US.

Although the couple would prefer a pick ’n’ mix approach to royal duties, fronting red carpet events but avoiding the boring, ribbon-cutting visits, they have announced a desire to pay their own way. With a global appeal including 10 million Instagram followers, just how commercial could Brand Sussex Royal become?

How could we forget the entrepreneurial spirit of Sarah Ferguson, Duchess of York’s marketing forays from a series on Oprah’s US channel to flogging a $70 juicer on the home shopping channel to spruiking a lifestyle brand called Sarah Senses which includes tea bags.

Tony Eades is our Chief Strategy Officer at Salted Stone, you can follow him at https://www.linkedin.com/in/tonyeades/