Would Your Customers Rather “Save Time” or “Make Money”? A (Zen) Copywriter’s Guide

Welcome to our first edition of Zen and the Art of Copywriting, a new series in which Salted Stone’s resident copy specialist examines writing and marketing questions through the lens of Zen practice and philosophy.

To kick things off, we'll discuss the best way to communicate the benefit of your product or service through copywriting by answering an age-old question: Which is more appealing to your target customer - the promise of saving time or making money? 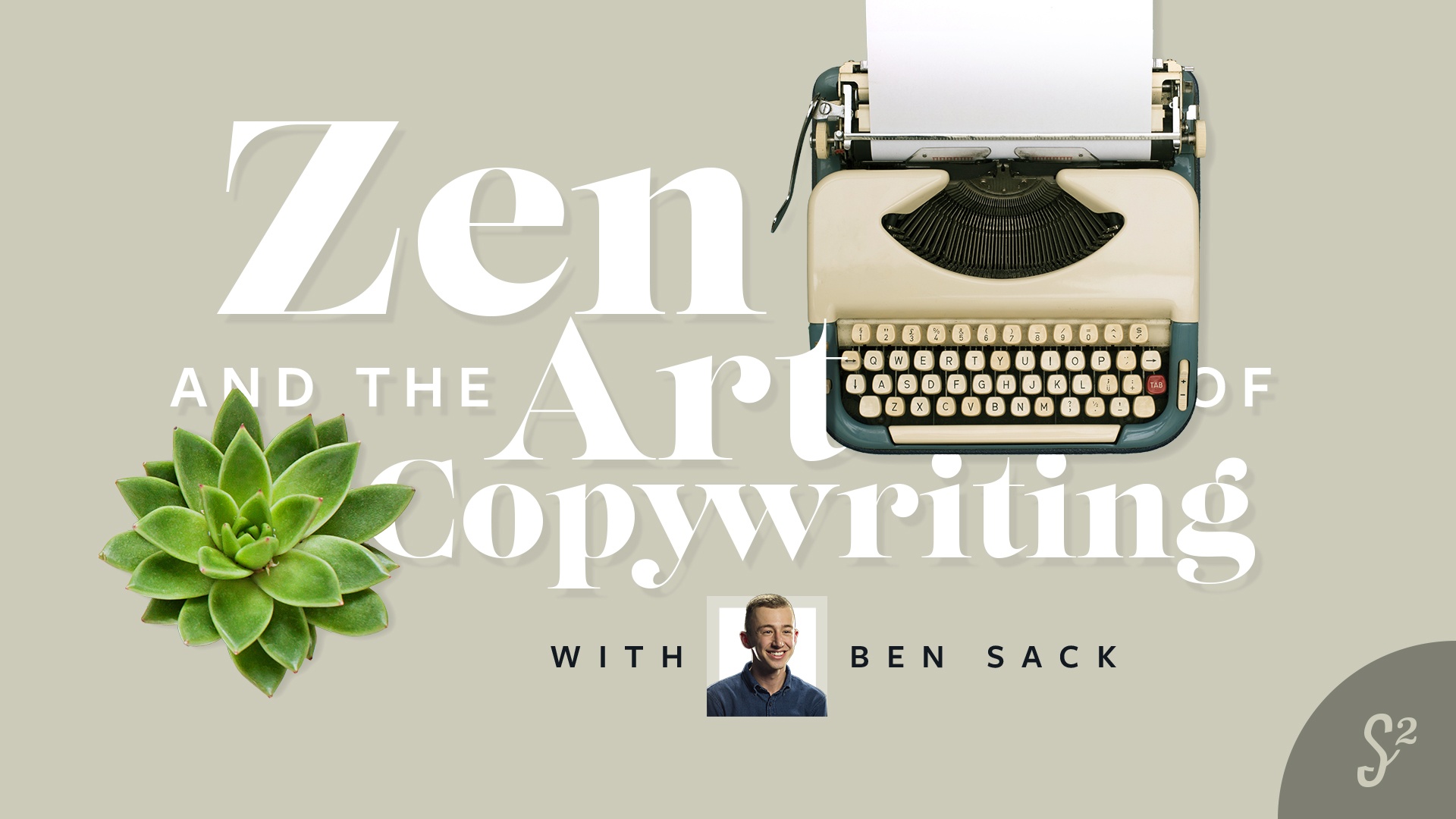 “Remember that time is money.”— Benjamin Franklin, Advice to a Young Tradesman

“There are people who say that time is money. But time is much more than money.
Time is life.” — Thich Nhat Hanh, The Art of Power

If you’ve ever written marketing emails, ads, or website copy, you’ve run into a problem that’s familiar to copywriters everywhere: having a lot to say, and not enough space to say it.

Take a Google Display Ad, for example. You’ve got just enough room for a simple value pitch and a call to action. So which of your company’s many benefits do you choose to promote? For many B2B organizations, the benefits of a product or service can be distilled into two basic substances: “Our thing saves you time” or “Our thing makes you money.”

So if you had to pick between these two angles, which would be the best option?

Benjamin Franklin might say that these are two names for the same animal. After all, with more time, you can make more money. However, from the perspective of Zen, such a statement would seem absurd.

Luckily, this doesn’t have to be a philosophical question. Science can guide us toward an answer!

Let’s do an experiment. Assuming you were the kind of person who clicks on ads, which of these ads would you click on?

That’s according to researchers at UCLA, who surveyed over 4,000 people to determine which they valued more: time or money. 64% of respondents chose time. But if you chose money, don’t worry, there’s nothing wrong with you, you’re just a miserable, miserly misanthrope.

... Okay, that’s probably not true. But the researchers did ask the survey respondents to answer questions about their levels of happiness and satisfaction with life, and found that people who prefer time to money are happier and more content on average.

“Well,” you might say, “people with less money are more likely to be stressed about money, and therefore less likely to be happy.”

Nope. Even when the researchers adjusted for income and hours worked per week, they still found that people who chose time were happier.

But, surveys are one thing, experiments are another. Do researchers discover similar effects when they take this question into the cold, hard world of business?

In 2009, researchers at Stanford noticed that about half of all magazine ads contained a reference to time, indicating that copywriters, on some level, had a hunch that people cared deeply about saving or spending time.

To prove this hunch, they unleashed their inner six-year-olds and set up a lemonade stand.

The “spend a little time” sign hooked twice as many customers, and those customers were willing to pay twice as much.

“Well,” you might say. “That doesn’t prove anything. Spending time is a positive thing, and spending money is negative.” Wrong again.

The Stanford researchers conducted more experiments to determine whether time remained victorious under different circumstances. In one experiment, they gave two sets of students surveys about laptop maintenance. For one group, the first question in the survey was “how much time have you spent fixing your laptop.” For the other, the first question was “how much money have you spent fixing your laptop.” The rest of the survey questions were the same.

In other words: even when spending time and spending money were both linked to an obvious cost, people who thought about time still felt better about it. Why? 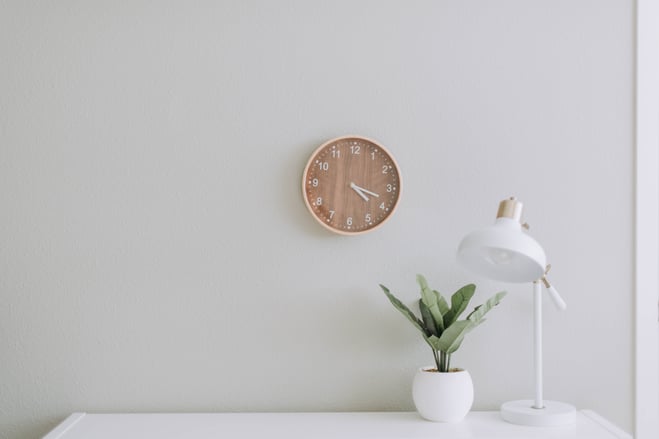 The authors of the Stanford study have their own interesting (though academically emotionless) way of saying the same thing:

“We propose that activating the construct of time while consumers evaluate a product will lead them to focus on their experiences using the product, which generally will heighten their personal connection to that product... Money is a colder unit of exchange that when made salient may, in fact, lead consumers to feel personally disconnected from their products.”

So, at least when it comes to marketing and communicating your product or service benefits, it turns out: time is money after all.

Want to wax philosophical about content or copywriting with the experts at Salted Stone? Contact Salted Stone to learn more about our team of seasoned writers and editors.