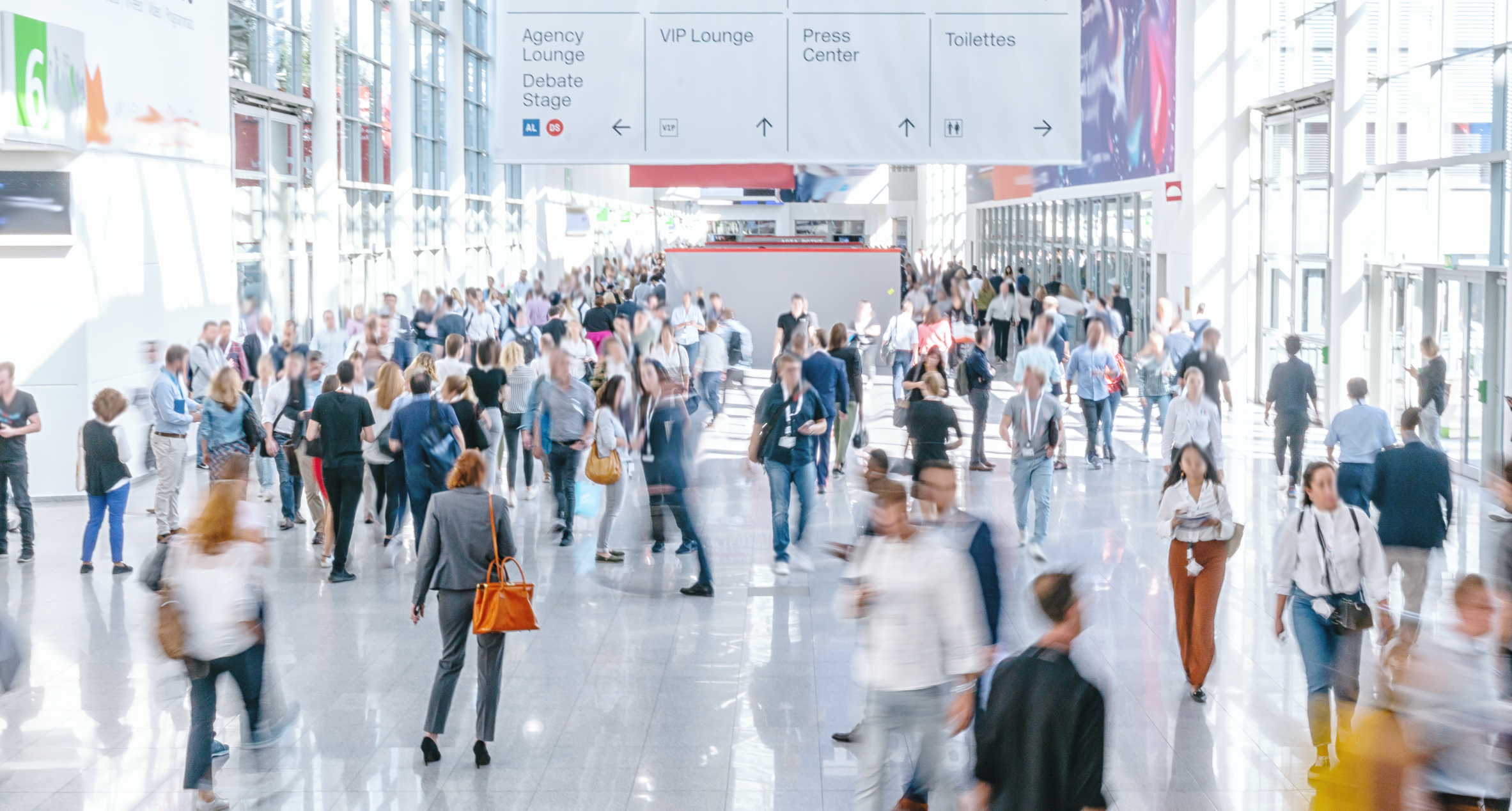 The case for Smarketing - the integration of sales and marketing efforts - is strong, but implementation of a new way of doing things is never simple, and organisational inertia is a common cause of failure.

In preserving the status quo by maintaining the current, comfortable way of doing things, businesses often put their long-term viability at risk.

The statistics and the results about Smarketing don't lie: it produces outstanding benefits for businesses. According to the latest report from Andrew Moravick at Aberdeen Research Group:

"Organisations with strong marketing and sales alignment average a 76% higher contribution to revenue from marketing."

However, implementation of a new system of any kind is never simple, especially if both teams are significantly divided, and this is confirmed by the data.

According to a 2013 article in the Harvard Business Review, "most studies still show a 60-70% failure rate for organisational change projects — a statistic that has stayed constant from the 1970’s to the present . . . In fact, instead of strengthening managers’ ability to manage change, we've instead allowed managers to outsource change management to HR specialists and consultants instead of taking accountability themselves — an approach that often doesn't work."

Organisational inertia tends to take the form of “everything is fine so why change it?” mentality. In other words, management and team heads don't see the need to align Sales and Marketing, because it has always been the way it is.

This is a dangerous mindset in any business scenario; with the age of disruption that exists today, an organisation that says that a new piece of technology, model or competitor is not a threat quickly learns how wrong they were. Think of taxis and Uber, telcos and Skype, or hotels and AirBnB.

The good news is it is possible to jolt stakeholders out of their state of comfort with the help of training and a frank analysis of the state of the business and market.

According to the article, "Leading Change: Why Transformation Efforts Fail,"

"Unsuccessful transitions almost always founder during at least one of the following phases: generating a sense of urgency, establishing a powerful guiding coalition, developing a vision, communicating the vision clearly and often, removing obstacles, planning for and creating short-term wins, avoiding premature declarations of victory, and embedding changes in the corporate culture."

Therefore, bear in mind the following advice from companies that have been successful and unsuccessful in instituting large departmental shifts.

The move to Revenue Growth or Smarketing requires a strong presentation of the data behind the method.

Salespeople, in particular according to Brian Jeffrey of Quintarra Consulting, can be "old dogs" when it comes to large organisational shifts, especially a shift that is being driven, in large part, by the new realities of social media/search driven sales.

Conversely, marketing departments are usually well acquainted with the realities of social media driven sales, but often lack the same level of relationship building focus with customers and clients that an experienced sales force brings to the table.

Bringing those two disparate approaches working towards the same goal requires strong management guidance and moulding, which is critical, again according to Jim Keenan. He states about his research that "the most interesting finding was that in 2012, 78.6% of sales people using social media to sell out performed those who weren’t using social media".

To combat the dangers of inertia, management needs to develop an attitude that proactively identifies potential threats and embraces opportunities to improve and prepare for these threats.

Once a proactive management culture is established, the benefits of Smarketing will be self-evident, and implementation can proceed with the help of management.

By taking a positive leadership role and valuing a close alignment of skill and data between Sales and Marketing, you give your team a great model for success.

Focus on shared goals and direction, encourage teamwork, and value collaboration, and soon you will develop the open-minded, productive Smarketing team you need to close leads more effectively.

For further reading about the Smarketing approach and overcoming management inertia we suggest reading the eBook titled Joining Forces: How To Combine Marketing and Sales to Strengthen Business Strategy.

Got a question for Hannah Stack?