Is There Such a Thing as Honest Digital Marketing? A Zen Perspective

Ben Sack
Blog Article | 7 min read | December 17, 2018
Welcome to another edition of Zen and the Art of Copywriting! Today, let's be honest.

In our “post-truth” world, when consumer confidence in brands is plummeting, ad blocker use is skyrocketing, and even Kim Kardashian is being scolded by the FTC for bad disclosure practices, it’s unsurprising that many marketers are attempting to make a course correction.

At Salted Stone, we’ve noticed an increasing number of advertisements trying to shove the pendulum the other way using explicitly honest disclosures.

AN HONEST TWITTER AD FT. THE DAD FROM THE PARENT TRAP

The overt honesty approach has even made its way to our inboxes, as technology vendors test the hypothesis that telling the truth could be the only way to get Salted Stone Senior Account Manager Kevin Wheatcraft to respond to their emails. It began...

My name is [NAME REDACTED to protect the innocent... and the brutally honest] a Customer Success Manager here at [COMPANY NAME]. And yep, this is an automated email. But I assure you that I'm a real person with a real team, ready to personally guide you through getting the most out of [TOOL NAME]..."

And yep, it saved you from the trash this time, sir.

According to the marketing industry blogosphere, telling the truth has graduated from being a classroom rule board mainstay and come into its own as “The 2018 Advertising Trend.” Influencers and agencies are promoting “insane honesty” as the next big thing. Authenticity has become the branding aspiration du jour.

But is it actually honesty when you remind people that ads are ads and spam is spam, or just another tactic to increase click-through rate? 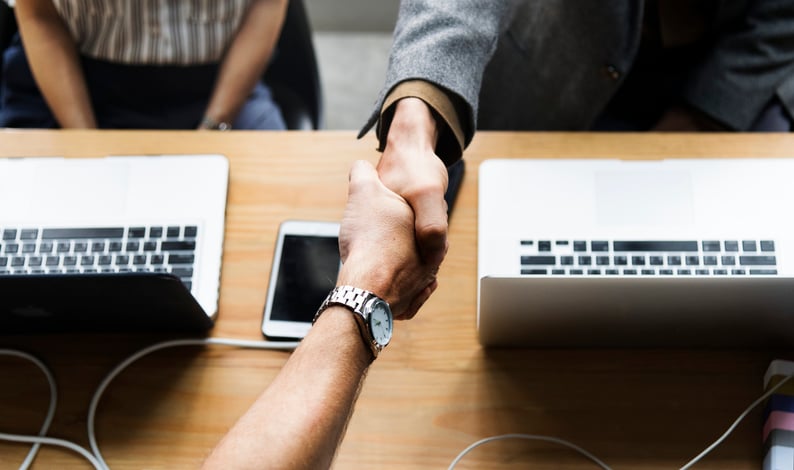 One of the most important concepts in Zen Buddhist philosophy, and the thing that separates Zen from its predecessors in the Mahayana tradition, is the idea that an understanding of the true nature of reality (a.k.a enlightenment) is not something that can be sought after or achieved. Rather, it’s something that’s within all of us to begin with.

According to the Zen masters, our true nature has been covered up by layers of illusion (māyā, in Sanskrit). Meditation is one way we can pierce the veil of  māyā and see through to the underlying truth.

Now, when Zen practitioners talk about the “truth,” they’re talking about something very specific. Marketing messages, as long as they rely on words, symbols, and other concepts, can’t approach communicating this truth. If you come up with a way to engage in digital marketing without using concepts, let us know so we can give you a job.

However, marketers can make an attempt to remove layers of obfuscation from their messaging, and in that way they can become more truthful.

From this perspective, explicitly disclosing that your ad is an ad is a form of truth-telling. It removes at least one layer of obfuscation from the user’s perception of the truth.

This is important, because it’s becoming harder to tell what is and isn’t an ad. Influencer marketing has brought product placement into our social media feeds, and some studies indicate that as little as 10% of people can accurately pick out sponsored posts on Instagram.

More frighteningly, the rise of micro-influencers means it’s not just celebrities that are being paid to promote brands, but normal people that we might even know in real life (they walk among us!).

Today, even the most seasoned internet users — those of us who cut our teeth picking out the correct play button on sketchy early 2000s TV streaming sites — are having a hard time telling what’s advertising and what isn’t. 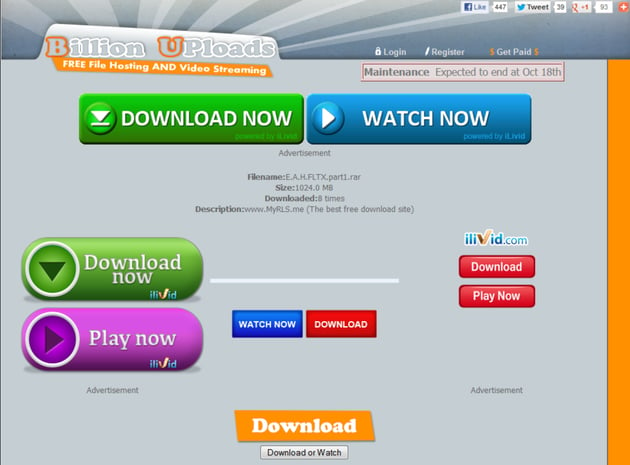 I know I’m not the only person who’s read the majority of a blog post about whether replacing your desk chair with a yoga ball is good for your back or whether this headache is anything to worry about before realizing it was actually well-disguised branded content.

So, in situations where an ad might be confused for something that isn’t an ad, explicit disclosure is truth-telling, and it’s appreciated. The same reasoning applies to automated emails, keyword-focused content, and influencer campaigns.

But to me, the crux of the issue is whether truth-telling for the sake of improving KPIs could really be considered honesty. From a Zen perspective, I believe the answer is no.

In Zen, the truth is not something that can be discovered. Instead, it must be uncovered — the dust swept away to reveal the perfect mirror underneath. If the motivation behind an “insanely honest” digital marketing initiative is to put forth an image of honesty based on the thinking that honesty is so hot right now, then it is not honest. It’s just another layer of obfuscation.

Trying to be authentic is like trying to be spontaneous. It can’t be done. The only path to authenticity is to let go of the things that make you inauthentic. The good news is that letting go doesn’t take any effort at all.

We wrote this blog post because we want you to think we’re smart. Now, we hope you’ll sign up for our blog newsletter (leave your email below) and give us your contact information so we can sell you our services.