Benefits and Limitations of Earned Media vs. Paid Media 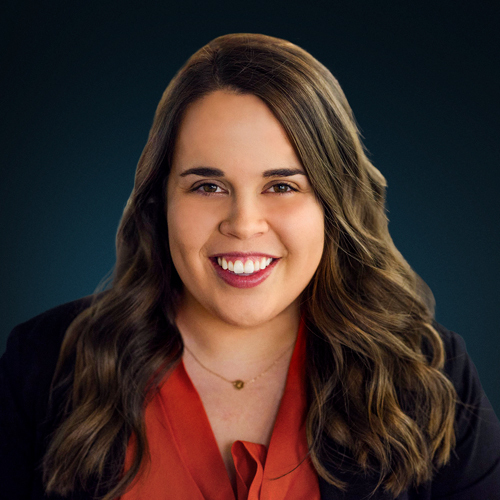 Earned media and paid media are two different things, but the terms often get used interchangeably (and therefore, incorrectly). Here, we’ll define both terms and go over some of the advantages and disadvantages of earned media vs. paid media.

Earned media describes coverage your brand receives organically (i.e. without compensating a third-party outlet for featuring it). If a news outlet, industry publication, or social media account gives your organization positive coverage without being paid to do so, that’s earned media. 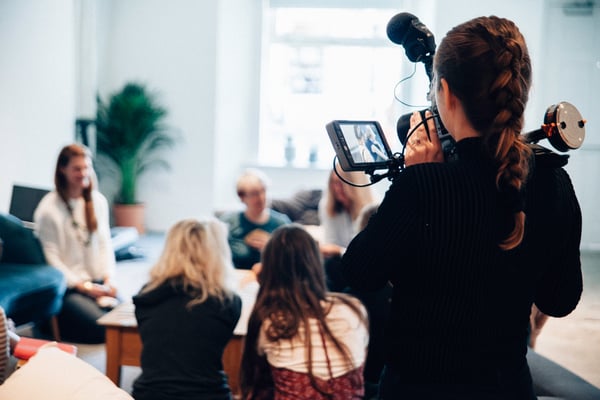 Is a press release earned media?

A press release is an official statement from a company announcing something to the public, usually crafted by a PR or communications team. Most companies publish press releases on PRWeb, as well as housing them within a “Media” or “Press” section on their own websites.

Despite requiring a bit of spend for creation and distribution, press releases can best be categorized as earned media, because their goal is to organically generate media interest.

Earned media comes with a number of considerable benefits, including:

Earned media does come with some challenges, particularly in terms of effort and ROI. First, it can be extremely difficult to acquire — journalists and content creators are bombarded with pitches all day, every day, and it’s difficult to cut through the noise with a compelling, brand-centric story.

Secondly, although some platforms claim to track ROI for earned media, it’s very difficult to measure the sentiment that an individual takes away from reading brand coverage without conducting an in-depth interview. This makes it difficult to demonstrate quantitative results for earned media.

Paid media is exactly what it sounds like — exposure that is purchased. Examples of paid media include digital media campaigns (e.g. programmatic advertising, paid search, and paid social), as well as sponsored content.

Unlike earned media, paid media is relatively easy to utilize as long as you have the budget for it. You don’t have to convince overloaded media outlets that your brand is worth covering; you just have to create content that follows the applicable guidelines.

Sponsored content refers to paid features in third-party magazines, podcasts, or other outlets. Often, this takes the form of an editorial-style article that a company has paid to publish. This type of paid media typically appears in outlets like Forbes or industry-specific publications with a small “Sponsored” tag.

Just like earned media, paid media can generate brand exposure and credibility. But the biggest benefit of paid media is the ability to target specific audiences that are most likely to engage with your brand.

Here are some examples of how paid media efforts allow you to target specific audiences:

You increase the likelihood of conversion by targeting specific audiences with specific messaging. 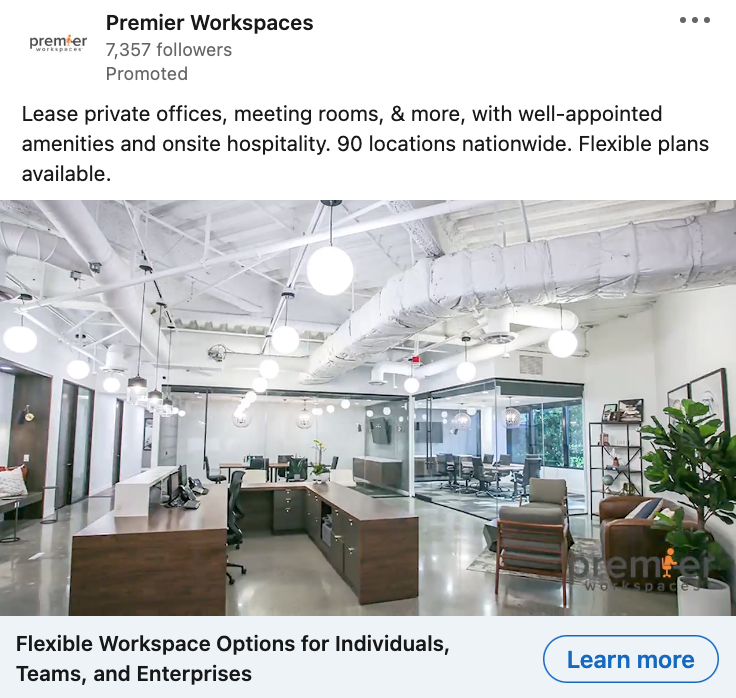 As its name suggests, paid media requires spending money. In addition to the ad placement itself, you also need a budget for creating the ads, whether you handle it in-house or hire an agency.

In terms of sponsored content, high-quality outlets generally know what a placement with them is worth and charge accordingly, so in most cases, you really do “get what you pay for.” Additionally, it’s notoriously difficult to track the return on investment for sponsored posts, which makes them a bit of a gamble.

So, which one is better?

Unfortunately, we can’t give you a definitive answer on that — whether your strategy should focus on earned media vs. paid media will largely depend on your organization’s size, budget, industry, and existing level of brand recognition in the media. That said, here are a couple of things to consider:

In general, earned media describes coverage your brand receives organically, without compensating the outlet for the feature. Press releases exist in somewhat of a gray area, because they do require spend, but most marketers would consider them earned media.

Neither one is inherently “better” than the other — the best approach for your business depends on your particular goals and situation.

Not sure how to proceed with your media plan? Let’s strategize together! Get in touch.

Got a question for Kaley Deneen?